Why did your coil-on-plug module go bad? The Delphi Training Series breaks it down for you.

NEVER use compressed "shop" air to leak or pressure test an A/C system. Under certain conditions, pressurized mixtures of R134a and air are combustible. In addition shop air will inject excess moisture into the [...] 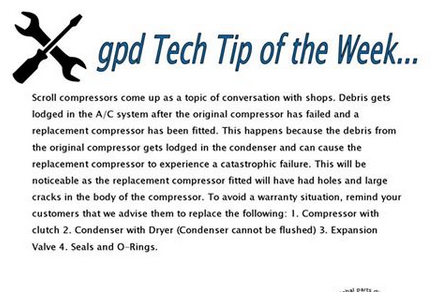 When should the system be flushed? We believe if the a/c system is opened for service, it’s a good time to flush. A clean system minimizes the chance of a comeback. On systems that utilize an orifice tube, you can usually judge the condition by looking at the inlet side of the orifice tube screen. If a substantial amount of debris were found, flushing is recommended. Likewise, visual inspection of the refrigerant oil may indicate it’s time to flush. Any time that a major component fails, system flushing is required.

Why the correct application is so important to the vehicles health.

While everyone recognizes that it’s important to identify and fit the correct engine oils by application, it’s no less critical to follow the same practice with gear and transmission oils. Using the wrong engine oil can damage sensitive components – notably turbos, CATs and DPFs. It will also compromise engine life
and performance, impair fuel economy and – if it doesn’t comply with the VM’s specifications – could easily invalidate the vehicle’s warranty.

In some ways, gear oils have an easier time than engine oils since, in the main, they don’t come into contact with the by-products of combustion such as gases, acids and other pollutants. Nevertheless, they have to operate in a different but equally demanding environment where metal surfaces are doing
their utmost to come together and, if unlubricated, destroy one another.

Because oil pressure can’t always sustain an oil film between these surfaces and keep them apart, extreme pressure (EP) additives are used which are designed to literally ‘sacrifice’ themselves by creating a coating on the gears to increase protection. This is especially important in differentials where the
torque loadings on spiral, hypoid gears simulate even more of a ‘grinding’ effect than straight cut gears.

What’s the difference between engine and gear oils?

Whereas engine oils have US specifications issued by the API (American Petroleum Institute) and European limits set by ACEA, the major standard for gear oils such as GL-4 and GL-5 are solely set by the API, though they’re employed worldwide. Gear oils adopt a similar viscosity classification system to
engine oils, although the SAE numbers for gear oils don’t exactly equate to engine oils.

Although there are a large number of possible bands to describe the viscosity of manual gear oils, modern 75W90, 75W80, EP75W80 and 75W products account for over 50% of current applications and,
between them, embrace nearly all GL-4 and GL-5 Service Classifications (75W products, such as new Comma MVMTF Plus 75W, are increasingly being specified to operate over a wider range of temperatures and provide additional ‘feel’ for contemporary high performance gearboxes).

GL-4 is generally preferred for gearboxes, since it prov ides the correct mix of protection for components against wear and the necessary degree of friction for the most efficient synchromesh operation. GL-5 prov ides the additional protection required by the final drive where the loadings tend to be higher.

When it comes to automatic gearboxes, power steering pumps and torque converters, the market is dominated by two fluid types, designated Mercon and Dexron. These have evolved over many years to suit the auto gearbox designs of Ford (Mercon) and General Motors (Dexron), but they ’re also widely applicable to some proprietary and ‘derived’ units such as Borg Warner, Rolls Royce, Jaguar etc.

As always, the devil is in the detail and a word of caution is in order. As with engine oils, there is no such thing as a ‘one size fits all’ solution in the gear and transmission lubes sector; the market requirement is too diverse.

For this reason, upgraded and new products for the widest number of applications are routinely introduced to Comma’s gear and transmission lubes offer to workshops, thereby reducing the reliance on
sourcing the correct, OE-compliant product from a main dealer. A recent case in point is one new product and three important upgrades extending Comma’s coverage to 84% of UK car parc manual transmissions. 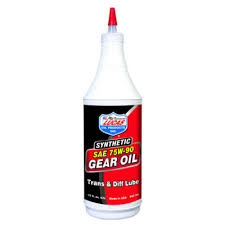 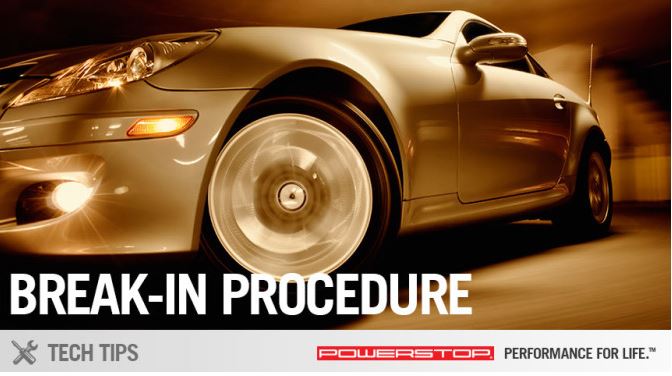 Break in the pads as follows: 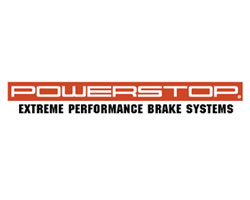 Lambda sensors play a vital role in reducing exhaust emissions and fuel consumption, as well as
optimizing engine performance, but how can you tell if they need replacing? 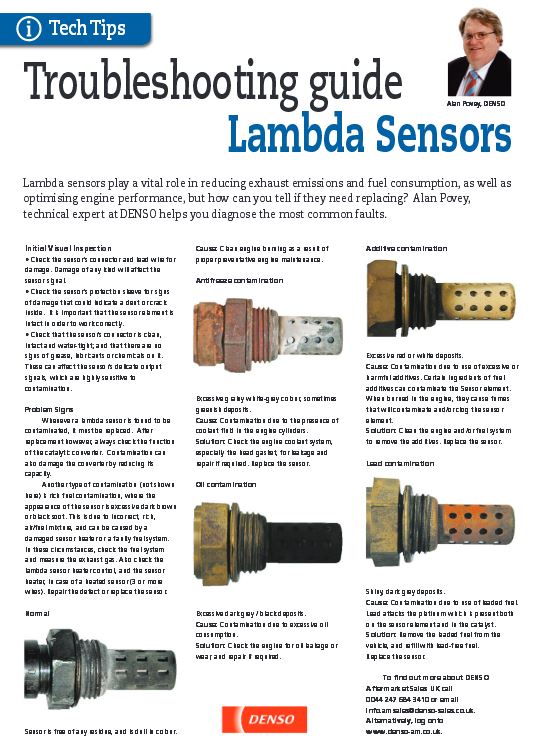 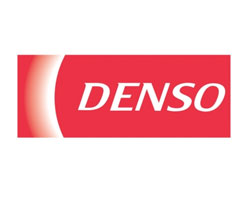